Skip to content
You are here:HomeTravel Where to Travel for the Best Canadian Wine

Canadian wine is tough to find outside the country’s borders, so you’ll have to travel one of the top five wine regions in Canada instead.

Despite its chilly reputation, Canadian wine has been winning awards and making a name for itself for years. That includes chardonnay from Prince Edward County, appellation wine in Nova Scotia and everything from full-bodied reds to crisp whites in the Okanagan Valley. Although the wine is often super affordable (think $15-$20 CAD a bottle with little to no tasting fees – that’s about $11.50 to $15 USD!) it still tends to be exclusive, since many wineries only sell their wine from the tasting room.

So traveling to the wine is often your best bet, and luckily, Canada has a lot to offer. These are the best Canadian wine regions worth busting out your passport for.

The Okanagan Valley is Canada’s only desert, with dry, hot (really!) summers and cool evenings. With more than 185 wineries, the Okanagan Valley is British Columbia’s largest wine region by far, and the second most productive in Canada. Four different sub-regions exist in this stretch of land and the soil is ripe for many different wine varietals, including merlot, pinot gris, syrahs and rieslings.

The area attracts a diversity of winemakers, too. The first indigenous-owned and operated winery in North America, Nk’Mip Cellars, is at the southern end of the Okanagan in the town of Osoyoos. Their chardonnay won gold at the Chardonnay du Monde in 2018.

Just 20 minutes north in Oliver, two brothers who immigrated from Punjab, India, now run the small but successful Kismet Estate Winery, which won more than a dozen awards in 2018 for everything from their syrah and malbec reserve to their rosė – all while selling the majority of their grapes to other winemakers in the area.

And the area’s features are strong enough that vintner Severine Pinte left France to be the winemaker and viticulturist LaStella Winery since 2010.

Two hours east of Toronto, Prince Edward County is a popular escape for Canadians and New Yorkers alike thanks to their nearly 500 miles of sandy shoreline. When it comes to wine, they’re still the new kids in town, though they have 40+ wineries and have spent the last two decades building their reputation as top-notch winemakers.

The region is known for their pinot noir and chardonnay, whose vines they painstakingly bury underground at the end of each harvest to keep safe from the icy winters. Both Rosehall Run’s 2017 JCR Pinot Noir Rosehall and their 2016 Cabernet Franc Single won gold at the National Wine Awards of Canada, and the area has had a string of awards against international competitors as well. 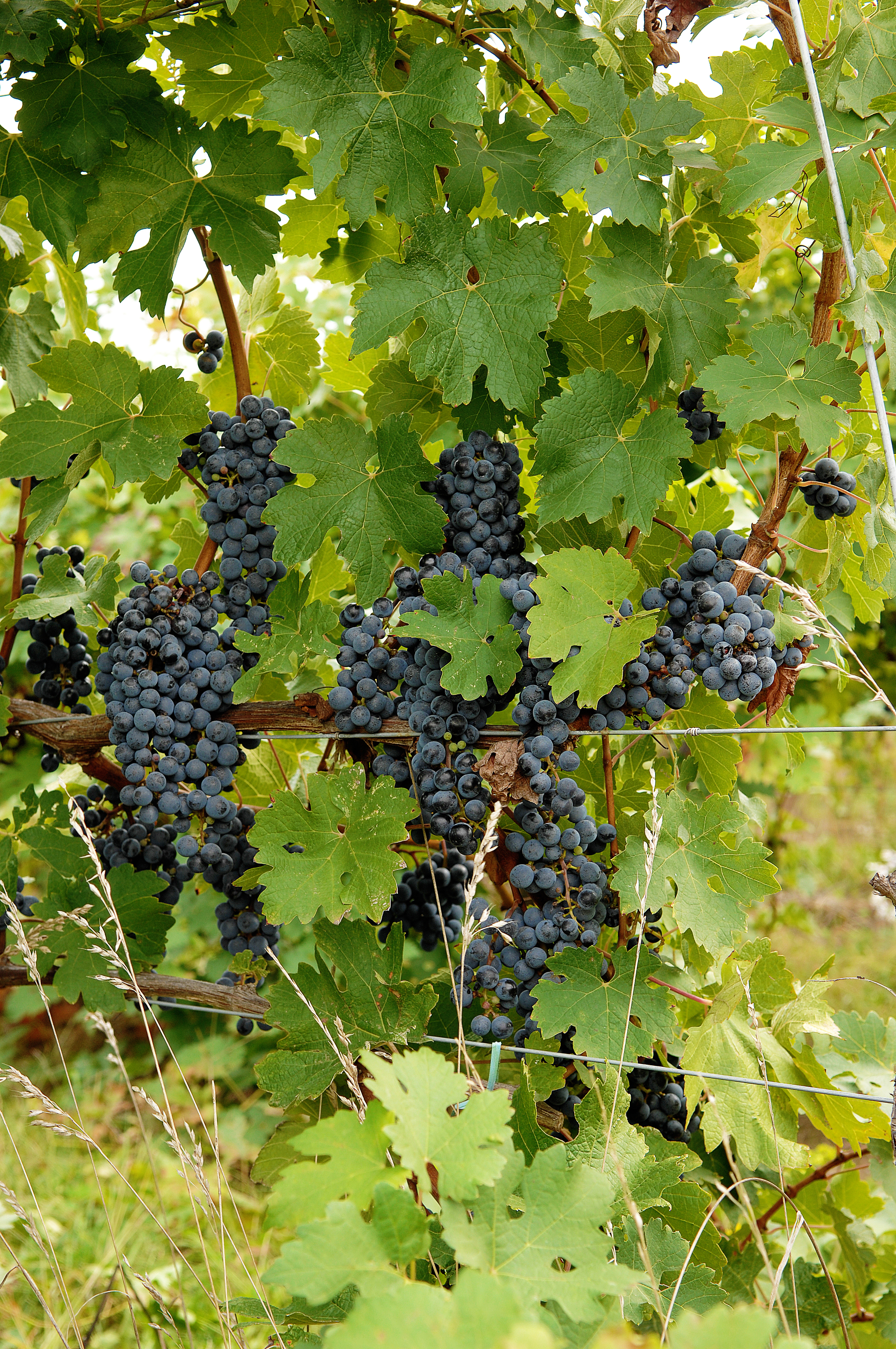 Niagara is one of the better-known wine regions in Canada, most famous for their ice wines – a syrupy-sweet drink made from grapes left on the vine into winter, where temperatures have to reach -8 degrees celsius before they’re harvested. The seasonally frigid temperatures around the Great Lakes are especially well-situated to make this kind of wine, which is why Niagara has grown its vintner reputation on it.

To get around, you can drive, ride on a double-decker bus, or try one of the increasingly popular cycling tours.

The Eastern Townships, a collection of small cities and towns that sits two hours east of Montreal, is already a popular all-seasons getaway for New Englanders. Golf, water sports, skiing, cycling, four provincial parks and a high concentration of spas make it an easy choice when folks nearby need an escape. The elegant architecture and largely Francophone population make it feel much farther from the US than it actually is.

The area is also responsible for the majority of Quebec’s local wine. One of the best ways to get a taste for the region is via their Wine Route, which follows more than 20 vineyards in the Brome-Missisquoi region. You won’t have to worry about finding your way around, as the entire 140 km (that’s about 87 miles) route is marked.

Standout vineyards include Vignoble de l’Orpailleur, which has won numerous international awards for their ice wine, and Vignoble Domaine des Côtes d’Ardoise, Quebec’s first vineyard, which has mastered everything from reds to rosés and ciders over the years.

This area is perhaps better known for the Bay of Fundy, which has the highest tides on earth – sometimes as high as 56 feet – and regularly has 15 different species of whales swim by. It’s so special that it’s been named one of the seven wonders of North America, alongside other spots like the Grand Canyon and Niagara Falls.

But Annapolis Valley, which runs alongside the Bay of Fundy, has its own bragging rights, too. Home to the bulk of Nova Scotia’s wineries (11 of 18) you’d be remiss not to try Nova Scotia’s Tidal Bay appellation wine while visiting. This crisp white showcases the cool climate and oceanic influence, and uses a blend of white wines that must be grown in the Nova Scotia region. This year, Annapolis Valley vineyard Lightfoot and Wolfville won the award for Best Winery at the 2019 Atlantic Canadian Wine Awards as well as took home several different awards for their vintages, including a tied win for the Tidal Bay of the year.